I really do not make notes, so it's just from memory, but it can help:

I try to folow this instructions, but as cammera is not responding to anything it didn't work: https://gopro.com/support/articles/fix-for-hd-hero2-stuck-in-v198-update-mode

after hours on google here is solution:

place HD2-firmware.bin and autoexec.ash on your sdcard, put "cd d:\" on first line of autoexec.ash

on display will be icon with arrow pointing to camera icon, and information about firmware version (v312 in my case)

this time it will not flash any led, so give it few minutes, take a coffe or go for lunch. after while, I came back to camera, disconnected it removed baterry, and try lot of strange thing like make it again and again put autoexec.ash on sdcard without luck.

after same time, i just for hack of it, I removed version.txt from MISC folder and put camera to usb command mode, and boot rtos:
sudo ./gpboot --rtos ../gopro-fw-tools/section_3

I wait antil flashing stoped, then removed battery and usb cable, press power button and it continue to upgrade !

again, it's just from memory, so if you try it and make it works, give me comment down below

jut for fun, so I ordered one set: from ebay

here is what is inside : 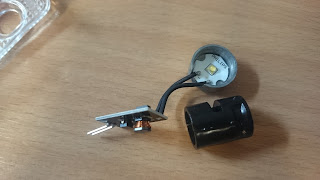 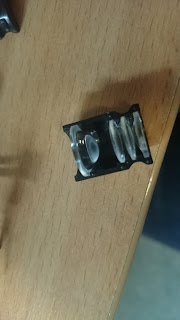 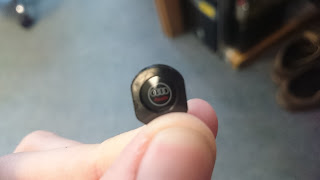 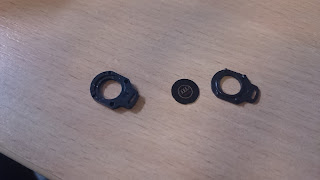